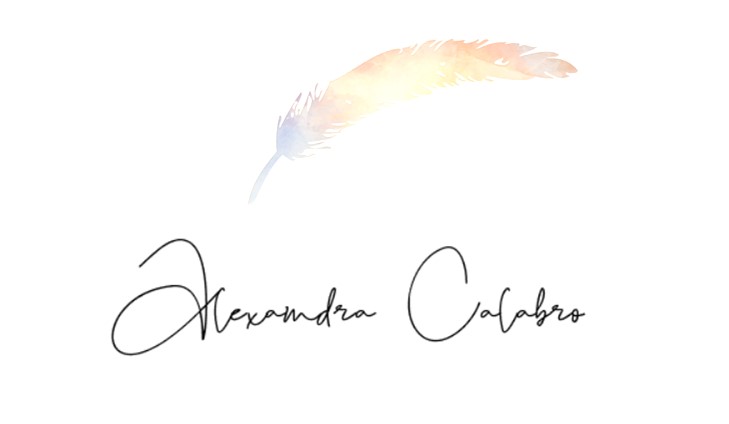 TO A HEALTHY MIND

We did it! We kept a secret from the kids for eight weeks. Operation: Christmas Came Early! Kona Calabro was born on September 9, 2019 and was one of seven in a surprise litter with a work colleague of Sam’s. Since Roxy passed away in January, we had had two very emotional little people with us. A memory album and some “fur” kept in a little music box kept her memory very much alive every day. Ben would walk through the front door and shout, “Hi Roxy!” and comment on how the home still smelled like her. Sam and I went through the miscarriage (with the kids having absolutely no knowledge) and experienced the second loss of the year in our little family. The idea of a puppy was fleeting; we had mentioned to the kids every so often that we would “think about it,” classic parenting move. But in my spare time, was I totally scoping out a Christmas puppy? Yep. A thousand percent.

When the opportunity presented itself, we knew we had to keep it to ourselves in case something did not go according to plan. Sam and I went to visit the puppies after soccer one day. The kids were out of town and the moment to be surrounded by puppy nibbles was ridiculously emotional for me. As soon as I sat down, Kona and I became fast friends. Sam laughed at me prior to arriving after I had said that we wouldn’t pick our dog – that our dog would pick us. Blasphemy, he thought! WELL … I showed him! Kona picked us. Without a doubt.

There are a lot of great puppy “reveals” out there, but we were not exactly sure how to proceed with this one. Logistics of after work and after school pick ups along with a puppy pick up … we ran with the best plan we could successfully pull off. The kids managed to convince themselves that they knew who the guest was … and I did not convince them otherwise. We had a little bit of time before Kona and Sam arrived, so the kids rushed to tidy up their rooms and the living room. Most importantly, the removal of any and all shoes. I propped up my phone and hit record about seven times before Sam opened the door. The kids were sitting on chairs facing the door and were truly not expecting a four-legged friend. Both Ben and Emma were surprised and slightly let down when Sam opened the door and they were not greeted by the friends they had anticipated were coming over for the weekend. Sam took another step back and seconds later, opened the door to bring Kona inside. Immediately, both Ben and Emma adopted high-pitch “Aw! Who’s that!?”

It’s no secret that Ben has been having a difficult year. From anxiety to bullying at school, paired with the loss of his beloved Roxy, Ben was struggling to enjoy the normal day-to-day moments. With a steady regiment of counseling and moving to a new classroom at school, he had finally started to feel like his old self again. However — the emotions of the year were still working their way out of him. Emma was excited, but Ben was completely overcome with emotion. When I say he sobbed for half an hour … he wailed. Following that, he would spontaneously burst into tears every fifteen minutes or so. It was HEAVY! Watching the video over again gives me all of the feelings again. Once it sunk in for the kids, that was it! They are in love. We are in love. Kona is so very loved.

For any parent considering a dog for their family … do not think twice. Kona completes the Calabro family. ❤